New B2B platform From April 15, 2022, if you already had an account, you must re-create it and request a reseller discount. 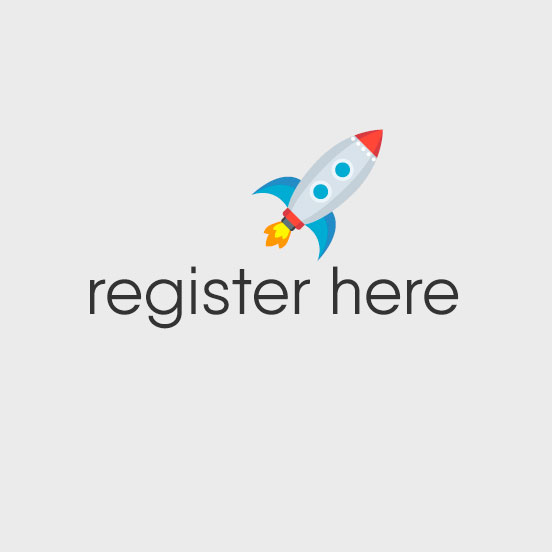 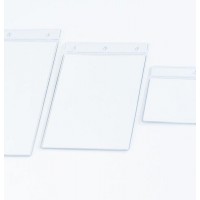 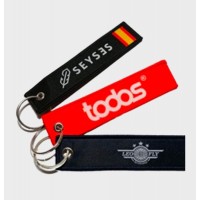 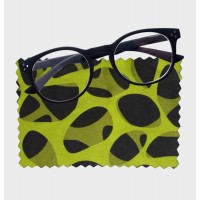 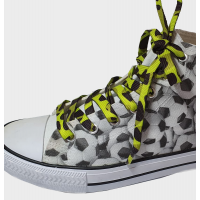 You Become Better with US

We Have Created Better Times 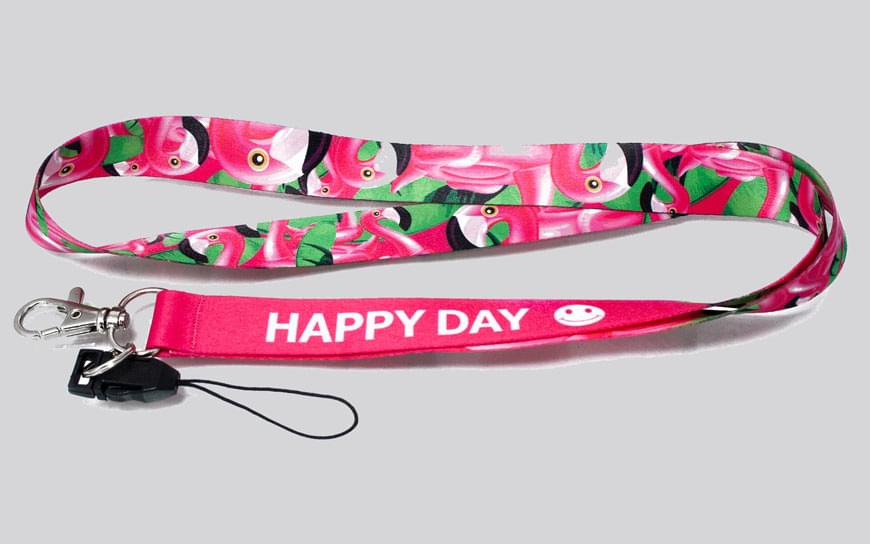 Lanyards with carabiners are an easy way to add a little flair to your look, and they're also useful when you're on the go. They're also handy in the office when you need to keep your keys or badge handy when you want them.

There are a variety of different types of lanyards with carabiners available. Some have strong plastic clips and strong nylon belts. Others have thick fabric belts and thick leather carabiners. There is really no one right choice for you, so it's up to you to decide the type of lanyard that will look best with your style and style of work.

Lanyards with Carabiner for your keys

The best lanyard with carabiner is the one that you use the most-and not just because it's convenient but because it fits in with your personal style and attitude. If you like leather, then consider a leather-lined lanyard that uses sturdy nylon belts. If you prefer something more casual, then go for a beltless lanyard that uses a thick canvas or cotton material to craft a strong secure belt for your keys or badge.

Carabiners are very functional pieces of equipment, designed to catch things so that you can keep them attached to you while doing your work. That's exactly what lanyards do - they keep people attached to their work. They also have a number of other functions that can be used in different ways depending on the situation.

Lanyards are great for promotional gifts, making hands-free calling easy, and they're always handy to have at the ready. Whether you're wearing it around your neck or keeping it attached to your bag or briefcase, it's a useful way to keep track of your keys.

When people think of a lanyard, they usually think of a bunch of plastic clips that attach to your bag or something similar. However, if you want to invest in a quality lanyard — one that will last — look no further than the Lanyard.PRO lanyard.

Lanyards with Carabiner: A Practical Accessory

A lanyard is a short length of rope or cord that can be attached to a waist belt, backpack, key ring or any other object which does not have a handle. Lanyards are commonly used for holding keys or small items during sports activities such as rock climbing or kayaking. The lanyard makes it easier to reach the objects without having to remove them from their other containers.

A carabiner is used to connect two points together such as a rack and pinion steering gear set on an automobile vehicle, or attaching two pieces of climbing equipment together. A carabiner has two doors that open inward and one clip that locks the doors open. The clip also clips onto webbing for clipping onto harnesses, belts and packs. There are different types of carabiners: straight gate carabinders which open and close and can be locked and unlocked with a quick release mechanism; stopper carabiners which typically have one gate with an internal latch; and sprung carabiners which have two gates and spring coils on the inside for clipping to other belaying devices like ropes or hooks.

One of the most well-known types of carabiner, the stainless steel carabiner, is actually used by professionals to attach heavy equipment to harnesses. Carabiners are also found in climbing gear because they are durable and strong enough to hold weight while climbing or when rappelling down cliffs.

Lanyards with Carabiner: The Key to Success

Lanyards are used to carry keys or other items around the neck or to hold up identification badges. They’re also ideal for holding multiple keys to your vehicle. For personal use, lanyards are used to keep keys safe from being lost or stolen. For business use, they're used to keep identification badges secure from being tampered with. Lanyards are an easy way to hold multiple items, such as keys, cards and more. A carabiner is a metal ring that attaches two objects together. You can use it to attach lanyards together and hang them from a bag or coat pocket. 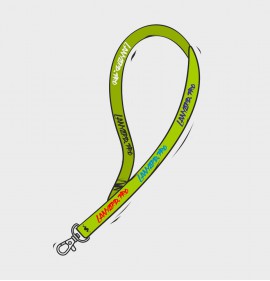 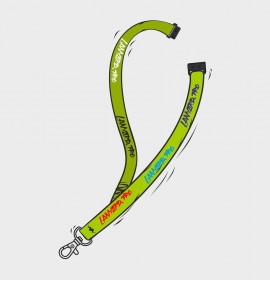 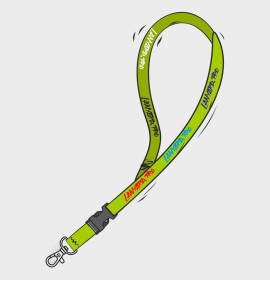 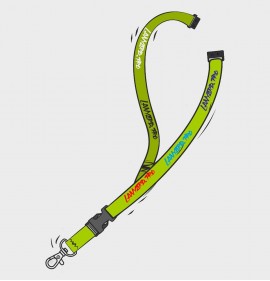 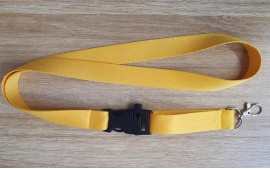 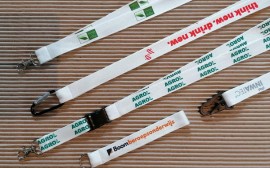 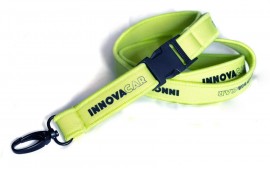 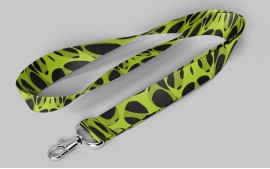